Around this time two years ago, the Los Angeles Lakers were in a unique position where they’d be tested by a bullish Milwaukee Bucks team. At that time, both the Bucks and Lakers hadn’t quite figured out their championship identity and the team rosters hadn’t been reinforced by the same names as they are today. Even with that being the case, the Bucks were still a threat to the likes of Lebron James and Anthony Davis who both took on the challenge of taming the former MVP.

On Friday March 7, 2020, James and Davis took on the “Greek Freak” and demonstrated the proper way to neutralize the brute force in Antetokounmpo. James certainly stepped up to the plate, logging in 37 points, eight rebounds and seven assists to defeat the Bucks. James’ strong performance opened up another door of opportunity for right hand man and fellow All-Star Captain in Davis to wreak havoc. 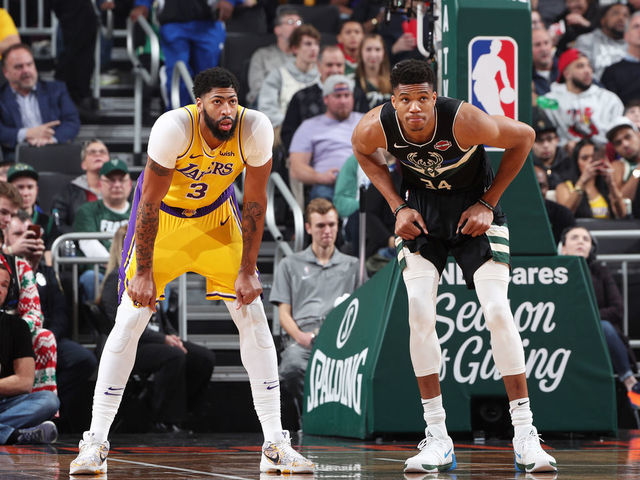 Anthony Davis went ballistic, scoring 14 of his 30 points in the fourth quarter as the Lakers (48-13) humbled the league-leading Bucks (53-10). A matchup as significant as this was very telling. It was simply a measuring stick for which team could potentially end up winning it all. James and Davis made sure that they’d have the last words, as they made life on the court very difficult for Antetokounmpo and company. Both James and Davis took turns guarding the 7-footer and despite Antetokounmpo’s 32 point performance, the Lakers  managed to frustrate the rest of the team’s offensive production.

The magnitude of this one matchup was felt from both sides, understanding the importance of competing against the best. James knows all about that and eloquently expressed his dedication to the Lakers and their success.

“I came here to put this franchise back where it needed to be, “James said. “The league is not what it is if the Lakers are not winning.”(Associated Press,2020)

Now we’re in 2022 and the Lakers face off against the Milwaukee Bucks on February 8th in what some may believe will be yet another test for both teams to gain some clarity. With the Bucks sitting as the second seed in the Eastern conference (34-21) there’s not much cause for concern, especially since they are the reigning champions. On the contrary, the Lakers (27-29) season has been completely problematic. It begins with Russell Westbrook who has yet to show Rob Pelinka or Jeanie Buss why he deserves to sport a purple and gold jersey. Unfortunately, the Lakers won’t have much wiggle room to deal Westbrook as the trade deadline ends in 48 hours and Westbrook hasn’t shown any improvement that would influence teams around the league to take on his $47 million player option. 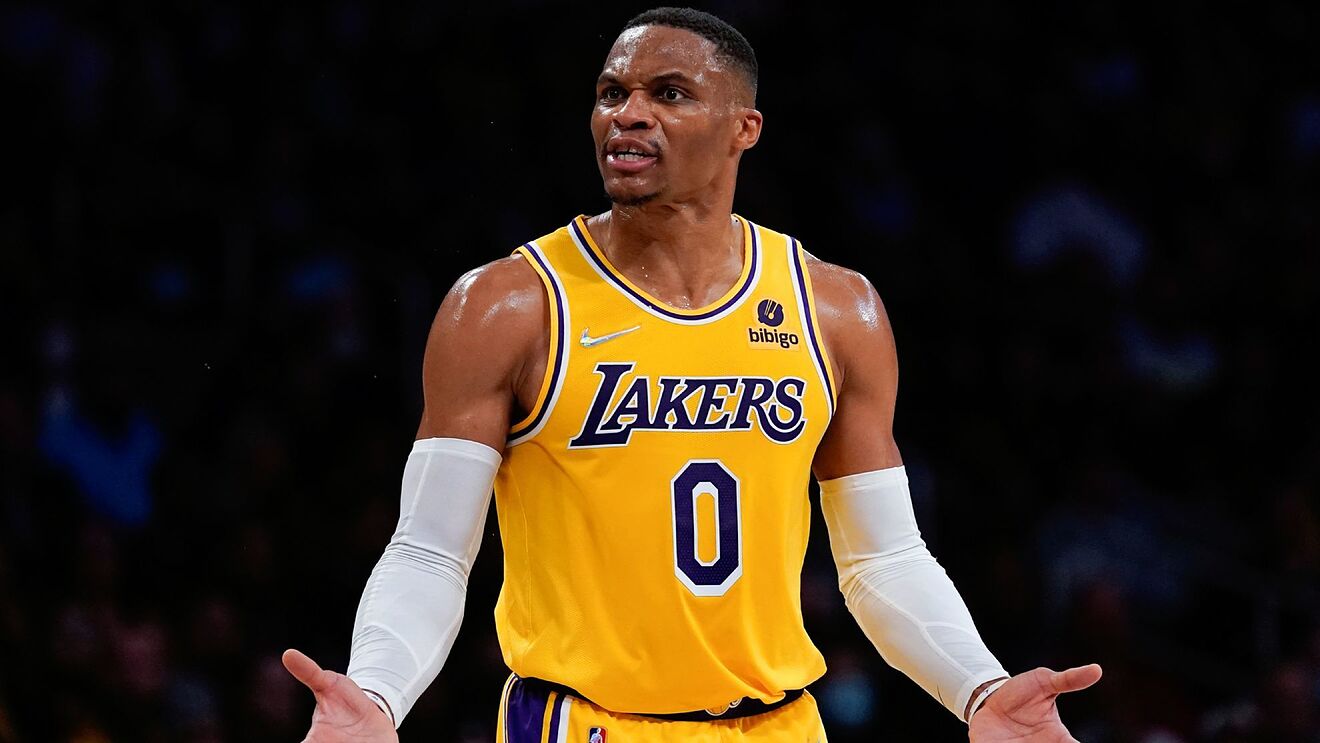 As the Lakers continue to struggle integrating Westbrook into their system of play, Lebron James and Anthony Davis will need to elevate their level of play in order to come out on top in Tuesday’s matchup. The circumstances are indeed very different this season, being that the Bucks won a title right after the Lakers did in 2021 and since then, the Lakers have acquired more than a handful of new players into the mix. In a sense, the Bucks have an outstanding advantage over the Lakers and most of it has to do with chemistry. The Lakers have been eager to produce continuity and a lot of their losses have revealed a lack thereof. So now, it’s gotten more difficult to tell whether or not the Lakers have what it takes.

The Lakers season woes are largely due to the fact that James missed a total of 17 games while Davis missed 21 games due to respective injuries. Then there are some players like Kendrick Nunn who’ve yet to touch the court and have remained on the injury report since the very beginning of the season. The point is, the Lakers desperately need a win against a really good team, rather than any more wins against bad teams. What better way to generate some team-esteem than disappointing a well coached Milwaukee Bucks team who knows that the Lakers have not been themselves this year at all.

With Carmelo Anthony recently aggravated by a hamstring injury and Dwight Howard being out due to back issues, the Lakers can only afford to look forward. There are promising signs on the Lakers roster and Malik Monk has been one of them. Monk has shown that he can run with the best of ’em. The fifth-year guard is shooting a career-high 40.6 percent from 3-point range. Right now he’s scoring from two levels, but if he were to be more of a nuisance from the perimeter and expand on his mid-range game, he can become a weapon for the Lakers for years to come. 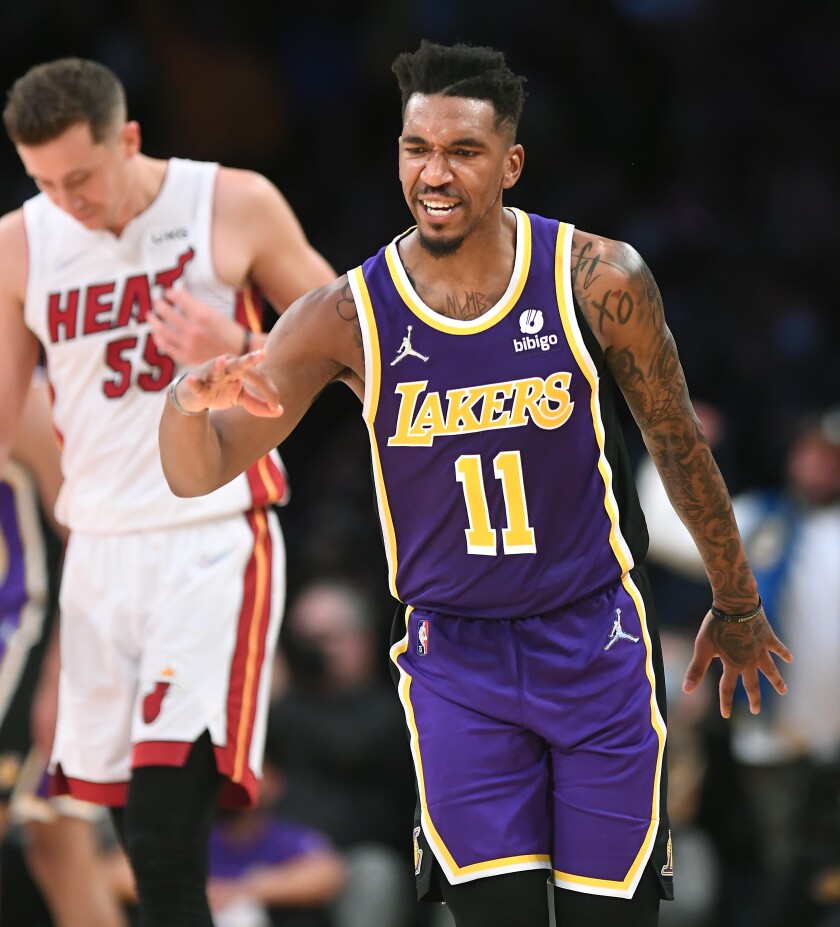 A 21-point comeback on Saturday night against the New York Knicks had a lot to do with the unexpected three headed monster in Monk, James and Davis. Monk gives the Lakers a much needed spark whether he’s starting or coming off of the bench. James acknowledges Monk’s uniqueness to their offense and vehemently expressed his appreciation for the twenty-four year old.

“He brings a knockout punch – to be completely honest with you – we haven’t had on our roster since I got here,” James said. “Someone that can literally, if he makes one, it can be two, three, four, five in a row. And it comes in bunches. And he’s a big time scorer. (nba.com,2022)

In the midst of a terrible season from Russell Westbrook, Monk is no doubt the next best thing that the Lakers have started to grow accustomed to. Look for Monk’s minutes to increase as the season continues to progress. The fact that he’s able to sustain his cool under so much pressure, sharing a locker room with arguably one of the best players in the world, says a lot! Monk’s resilience has not gone unnoticed.

Giannis Antetekounmpo and the Bucks have had a similar success rate this year that they’ve shown in previous seasons and have obviously been playing better than the Lakers have. Which was pretty much the same case two years ago when they faced off, only Antetokounmpo isn’t as wet behind the ears anymore now that he’s won his first championship ring. With another title run in mind, Milwaukee certainly has cleaned up their act in the last few games, trying to avoid third quarter collapses that have cost them a few games that they know they cannot get back.

After their 36 point loss against the Denver Nuggets over a week ago, Antetokounmpo has made a conscious effort to lift his team up out of any more unfortunate collapses.

In the last three games, Antetokounmpo has reminded us of why he will continue to make his own history. He is averaging 30 points, 11 rebounds and 7 assists. In their last contest against the Los Angeles Clippers, Jrue Holiday, Bobby Portis and Antetokounmpo combined for 79 points in the win. The Lakers should be worried that these guys are coming off of great momentum and will aggressively look to further deplete the Lakers in the loss column. 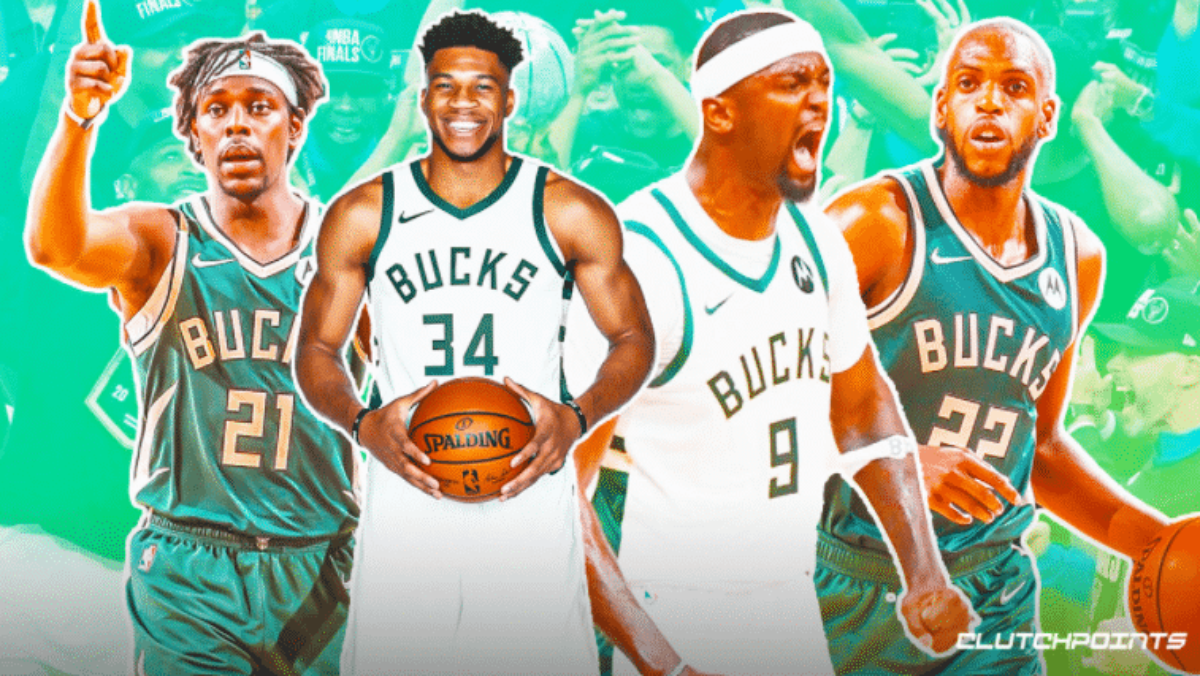 A highly motivated Antetokounmpo, the two-time MVP, has his sights set on winning and is more interested in heading into the All-star break on a high note.

“Maybe some guys, some teams are not as obsessed with basketball and they’re thinking about their vacation, thinking about where they’re going to go,” Antetokounmpo said. “And most guys play so many games that their bodies are breaking down, so they need to rest physically and obviously take a rest mentally. But at the end of the day, this is where you have to get some wins. Come out, set the tone, play good basketball.”(nba.com, 2021)

Antetokounmpo shared those thoughts with clear intentions of not letting up, not even for basketball holidays. With that known, James will need to continue to put up MVP numbers in his 19th season. Although, the issue won’t have anything to do with James offensively. The tricky part will be if James is as willing to take on the defensive assignment on the “Greek Freak.” Antetokounmpo’s paint touches will need to be limited and that’s already a tall task for most teams to carry out.

A healthy diet of both Anthony Davis who can match his energy in combination with an experienced defender in James who is capable of anchoring Davis, can and will be vital for a Lakers team who’s looking for a quality win. Antetokounmpo will need to be worn out and forced to shoot outside shots, disrupting his flow of movement in and out of the paint that can open the floor up for shooters and playmakers like Kris Middleton and Jrue Holiday.

It will be interesting to watch a 26th ranked Lakers defense face off against a Bucks team who has the fifth best offensive rating in the league.